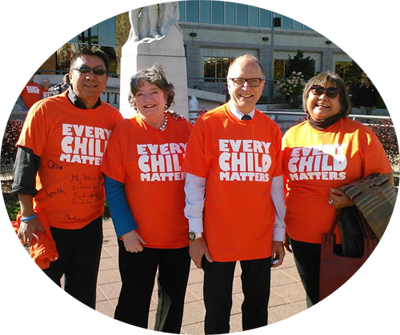 I grew up on a dairy farm in Wainfleet in the Niagara Peninsula. I attended Pelham District High School in Fenwick, and then Victoria College at the University of Toronto. I obtained an Honours BA in English Language and Literature.

I have maintained a strong connection with my Niagara roots. I am fortunate to have inherited my grandfather’s 1852 farmhouse in Wainfleet and to have a number of friends and family there.

I attended the Faculty of Law at the University of Toronto, graduating in 1973 and was called to the bar in 1975. I worked at Manning Bruce MacDonald & McIntosh after articling there, doing general litigation and family law. In 1977, I moved to the Crown Law Office, Civil Litigation, of the Ministry of the Attorney General and discovered public law and never left the Ministry until becoming Treasurer in June 2014. I did move from litigating at the Crown Law Office, Civil to the Constitutional Law Branch in 1989.

I feel privileged to have served the public and the public interest as a Ministry lawyer and to have had the opportunity to litigate on behalf of Ontario on many significant cases in the evolution of our Constitution, especially Charter Jurisprudence.